The Problem with Alexa… 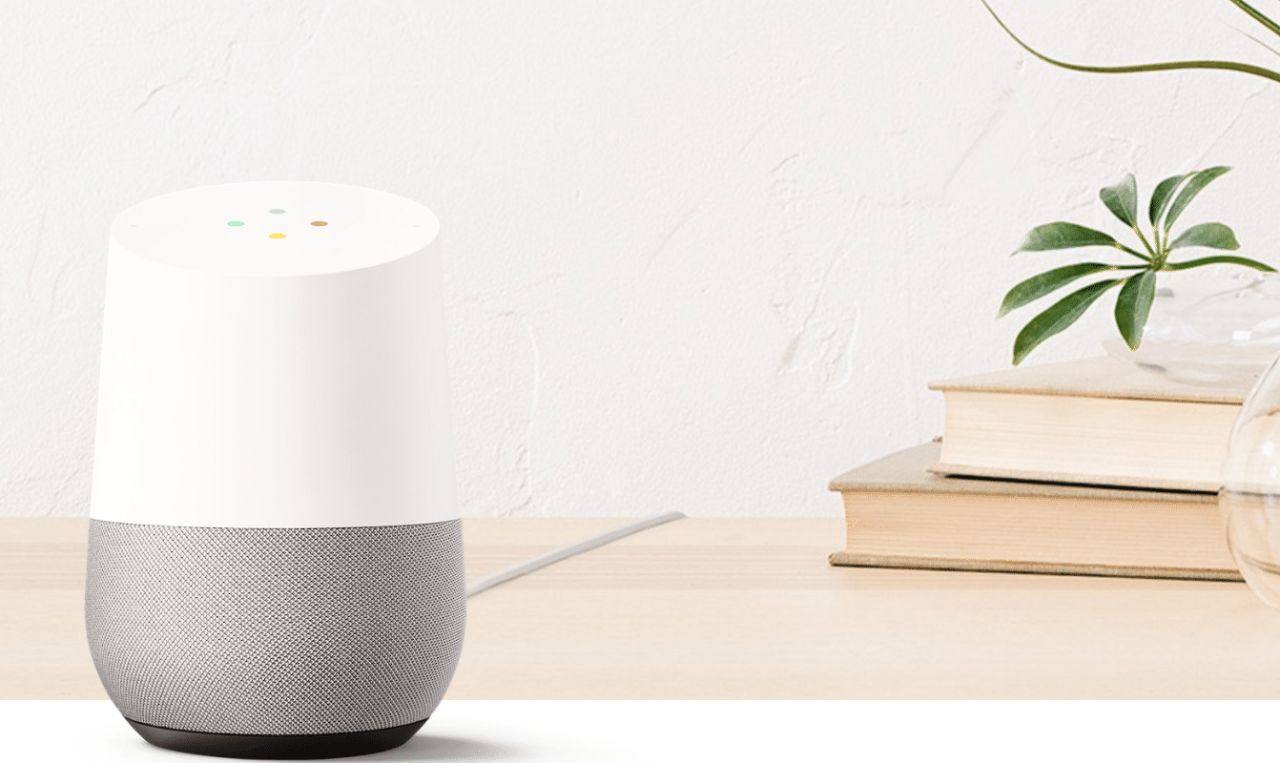 It seems as though everyone has gone crazy for voice command devices and applications, but we are exercising caution.  Alexa, Apple’s Siri, and Google’s Assistant Allo all have flaws. That’s what we are hearing from you.  “Alexa won’t turn on the lights in my kitchen.” “Allo can’t open the garage door for my plumber while I’m at work.” “Siri can’t find anything!”

As home electronics, integration and automation experts, we feel your pain. We know you want to speak your mind and have your wishes granted: open the shades, change the music, pre-heat the oven, and on and on. This is life in the 21st Century. The good news is that eventually all of these devices will understand you clearly. In the not too distant future, they will communicate with you and one another!

These apps and devices are basic and limited in what they can do. So if you’re OK with that, go ahead and plunk down $129 for the Google Home device or $179 for the Amazon Echo, and then download the apps that make them work. Want to know the weather? The score of the Red Sox game? Change the temperature on your Nest? These will do that for you.

One of the issues is how the devices in your home are programmed. Let’s say you have multiple lighting sources and need to be very specific, for example, kitchen recessed lights. Your voice command will have to be equally specific, according to AVD Project Manager Glenn Middleton. You may know this but your guests may not. Another issue is that Alexa and counterparts “aren’t at full voice recognition capacity yet, which means they make a lot of mistakes understanding human speech. Eventually they will understand us 100 percent. At that time these will be great devices for interacting on some level with our systems,” says Kyle Tripp, AVD Systems Designer.

Currently Alexa and Allo do not communicate easily with any smart home systems. And they won’t necessarily be able to work the rest of the cool, high-tech stuff in your house. The latest versions from Control4, Crestron and Savant have the capability to be “introduced” to Alexa and learn one another’s language. Alexa’s language is “name the skill” or “call the skill.” Once Alexa becomes more fluent, the skills it knows will be more easily understood by the home integration systems we install. For now you’ll still have to push buttons on your smart phone, tablet or wall touch panel, which in many cases is actually more convenient than voice control. The best smart home systems are now developing their own voice recognition technology.